Full length video below.  The question-answer portion of the webinar can be found here. 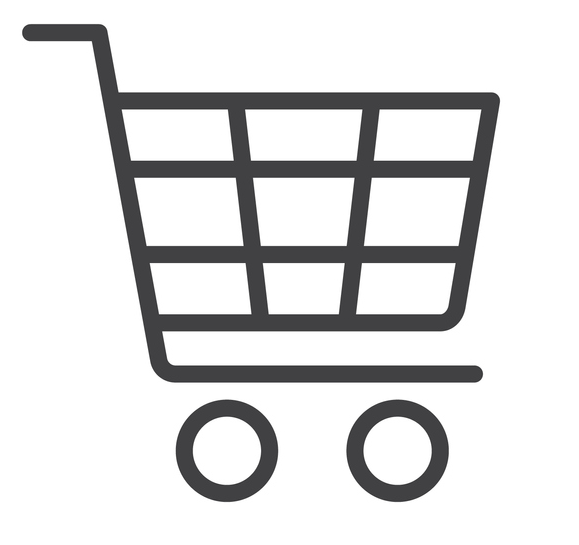 Free Shipping on Orders over $30. 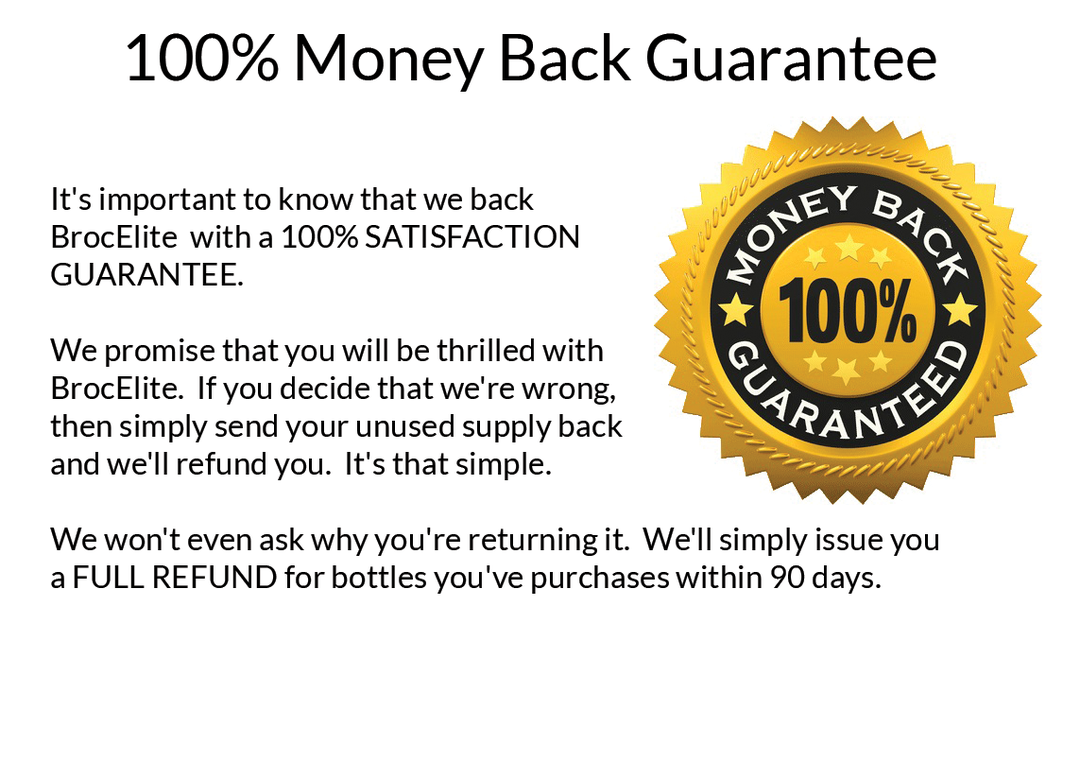 Full transcript below.  Click here for the slides.  If they don't appear on your screen, then right click your mouse and save it to your device.